Our mission is to provide timely and high-quality information needed for decision-making, planning and evaluating vaccine and prescription drug programs by: 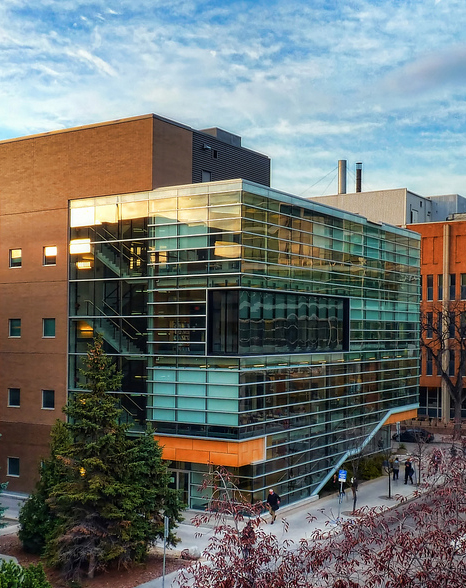 The Centre at a glance

Preventing cancer: Research into the use of common medicines might help

HPV Vaccine: The Earlier, the Better

Maternal antibiotic use and childhood cancer

Several epidemiological studies have found an association between maternal antibiotics use during pregnancy and increased risk of certain cancer types, although conclusions differ between studies. We examined this association in a cohort study including 262,116 mother‐child pairs of Manitoba births between 1996 and 2013. We published our results in Cancer Medicine.

The effectiveness of a vaccination program is influenced by its design and implementation details and by the target population characteristics. Using routinely collected population‐based individual‐level data, we assessed the effectiveness (against cervical dysplasia) of Manitoba’s quadrivalent human papillomavirus (qHPV) routine school‐based vaccination program and a short‐lived campaign that targeted women at high‐risk of developing cervical cancer. We published the results of our study in the International Journal of Cancer.

Non‐Hodgkin lymphomas (NHL) are a group of cancers with highly heterogeneous biology and clinical features. Statins are increasingly prescribed to prevent cardiovascular diseases. Early evidence shows a preventive effect of statins for some cancers, but their effect on NHL risk is unclear. Several epidemiological studies have shown a positive association between diabetes and increased risk of NHL, but the effect of diabetic treatment drugs such as metformin on the risk is unknown. We conducted population‐based nested case–control studies to study the effect of both drugs and published the results in the International Journal of Cancer and Cancer Epidemiology, Biomarkers & Prevention.